Home/Contracts/Who should bear the risk?

Who should bear the risk? 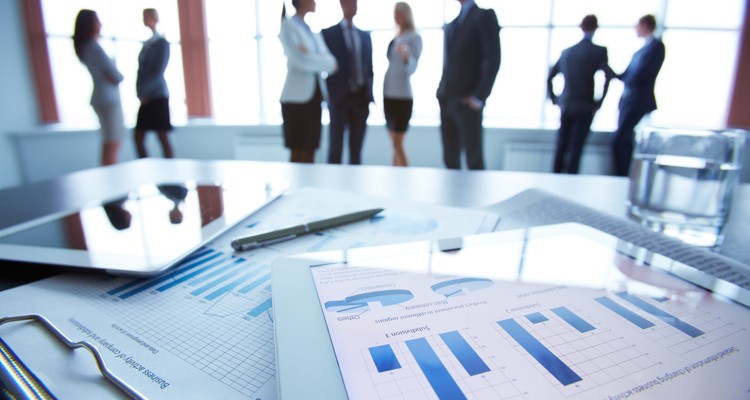 Project risk allocation is usually viewed from the perspective of principals and financiers. The commentary often assumes that project development risks can be laid-off to other project participants based on their perceived ability to manage, absorb or insure them.

This article briefly examines why contractors, equipment suppliers, consultants and other external providers should approach the subject of risk allocation from a different perspective.

Parties at the negotiating table often hear the saying “the risk should be borne by the party who can best manage it”. For many, this is an article of faith and self-evident, despite the fact it does not stand to reason. Why should a party have to underwrite a risk simply because they posses the skills to manage it?

Those who promote this maxim are often unaware it is based on one of five principles put forward by lawyer Max Abrahamson in the early 1970s. In full, they read as follows:

“[A] party should bear a construction risk where:

In its original form, the first Principle is concerned with parties bearing the risks arising from their wilful misconduct (unarguable) or which they have a duty of care to manage. So, for example, a consultant should retain design risk, a contractor the risk of poor workmanship.

The problem with the first Principle is it is often abbreviated to “a party should bear a construction risk where it is in his control”, and “control” is interpreted to mean “ability to control”, rather than “responsibility to control”.  This misinterpretation has led to the erroneous saying “the risk should be borne by the party who can best manage it”.

Another problem with the Abrahamson Principles is that they contain no underlying rationale or order of precedence, so they can allocate the same risk to different parties. Abrahamson acknowledged this when he said:

“The job of trying to balance the five principles in practice is the hard one … But at least it is best to work from declared principles rather than undeclared and perhaps unconscious prejudices.”1

Attempts to make the Principles more coherent have not been successful. For example, the 1990 report ‘No Dispute’ attempted to sum them up in the proposition “a Principal should not ask the Contractor to price unquantifiable risks within the control of the Principal”2.

Despite their shortcomings, the Abrahamson Principles are widely cited, and have been enshrined in numerous procurement policies and guidelines. Where does this leave the external provider when responding to the particular risks presented by a project opportunity?

Whose Risk Is It?

From the external provider’s perspective, the better approach to allocating project risks begins by asking; who ‘owns’ the risk in the first place? A strong case can be made that from the outset of any enterprise, all risks belong to the entrepreneur.

Every Principal embarks on a project in order to achieve some benefit, such as an increase in profit, capacity, efficiency or utility. The risks involved will depend on the Principal’s choice of business, the type of facility, its location, delivery model, etc. If the Principal decides to execute the project itself it will retain all of the risks. It would need to weigh up whether the risks are acceptable in view of the benefits it expects to enjoy over the life of the project. It would no doubt focus attention on quantifying and reducing risks before committing to the project.

Where the Principal seeks to outsource elements of the project to external providers, such as contractors, equipment suppliers and consultants, those parties must decide which project risks they can reasonably assume and on what terms.

Commentators use the benign term “risk allocation” to describe this scenario, however this term is misleading. What they are really talking about is the transfer of risks which prima facie belong to the Principal.

External providers bring to the project their particular repertoire of skills, products and services. It is universally accepted that in return for the one-off fees they charge, the Principal can expect its external providers to assume the risks inherent in their particular offering, be it design, engineering, workmanship, equipment performance or other, at least up to a reasonable limit of liability.

What is less clear is whether the external provider should assume specific risks that arise from the way the Principal has put the project together. These include risks created by; lack of information, unclear design responsibilities, inappropriate project delivery model, unrealistic schedule, multiple third-party dependencies, lack of authority approvals. etc.

“it is largely the principal who can reduce risks through pre-construction planning, exploration and design effort (it is submitted this includes appropriate contract selection and quality documentation); most of the risks in a project, including determining the appropriate allocation of any risk that will occur during the construction phrase, can be dealt with by the principal prior to the selection of the contractor. This provides an incentive for the principal to invest money early in investigating the risks, produce quality documentation to deal with those risks and consider embracing rather than transferring risk” (underline added) 3

In a competitive tendering scenario, it is unrealistic to think external providers can adequately address all of the various project risks in their pricing. Risks which are uncontrollable or unquantifiable can never be accurately priced, and accepting them is tantamount to gambling, or providing “free” insurance.

As with any business decision, external providers need to make a case for taking on the Principal’s project risks. They should ask themselves:

In answering these questions, they need to consider such matters as:

Prodest has a thorough understanding of the various types of project risks and their treatment under different project delivery models.

We can explain how to address them in the conditions of contract, the scope of work and the payment mechanism in order to protect your interests. We can craft tender responses and conduct contract negotiations that align with your company’s business model and risk policy, and we can mentor and train your staff to improve their capabilities in this area.